An animated story about far right ideology that tries to strike a balance between gaining some much needed knowledge about and creating unwanted propaganda for this fringe internet culture.
project: three screens showing three perspectives.
1: an animated look into the ideology of the online far-right, from radicalization to action.
2: selected content written by Brenton Tarrent, the terrorist who killed 51 people in Christchurch, New Zealand in March 2019.
3: my own perspective, my comments and definitions of terms mentioned in the other two screens.
tools: animation, graphic design 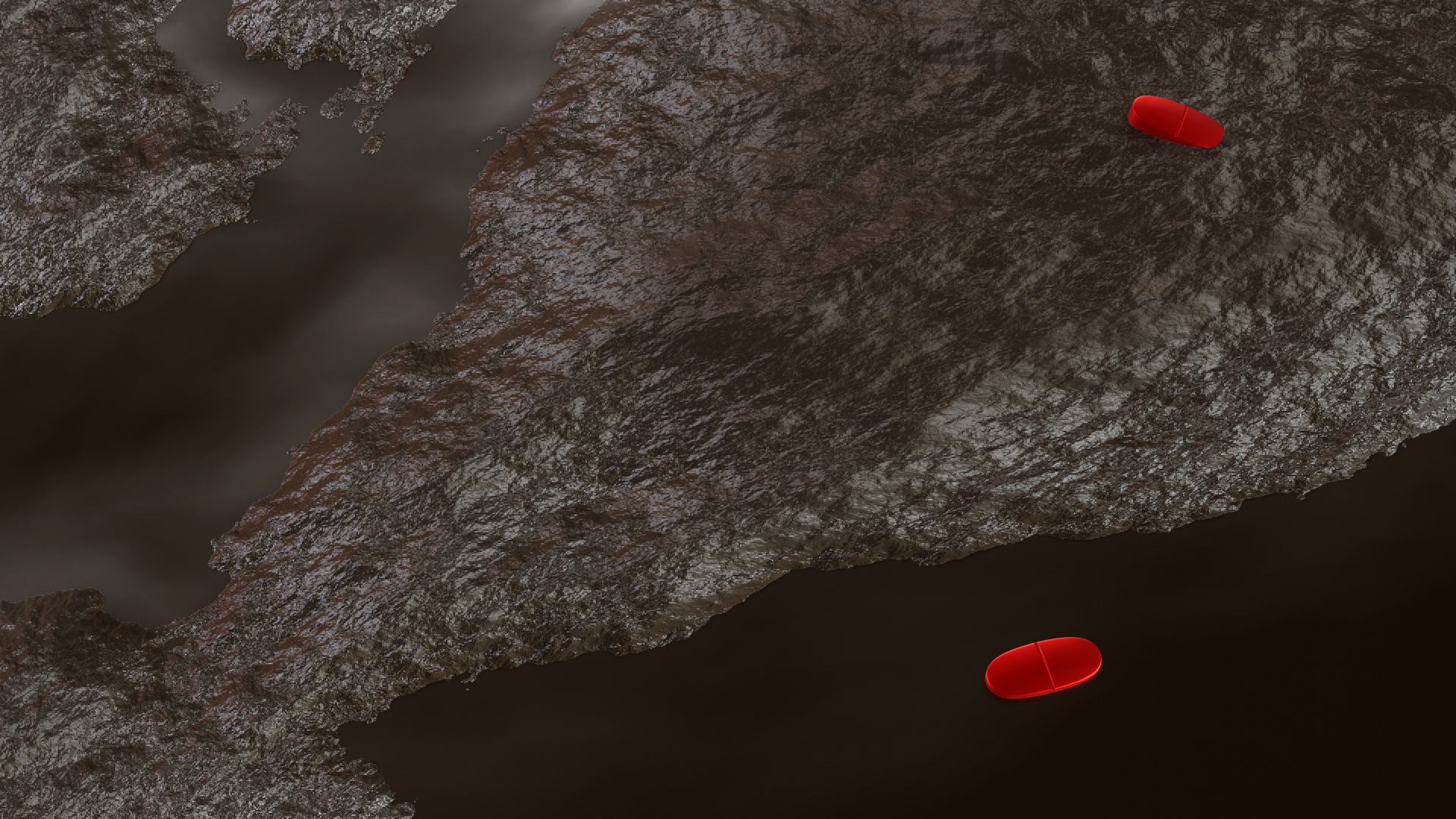 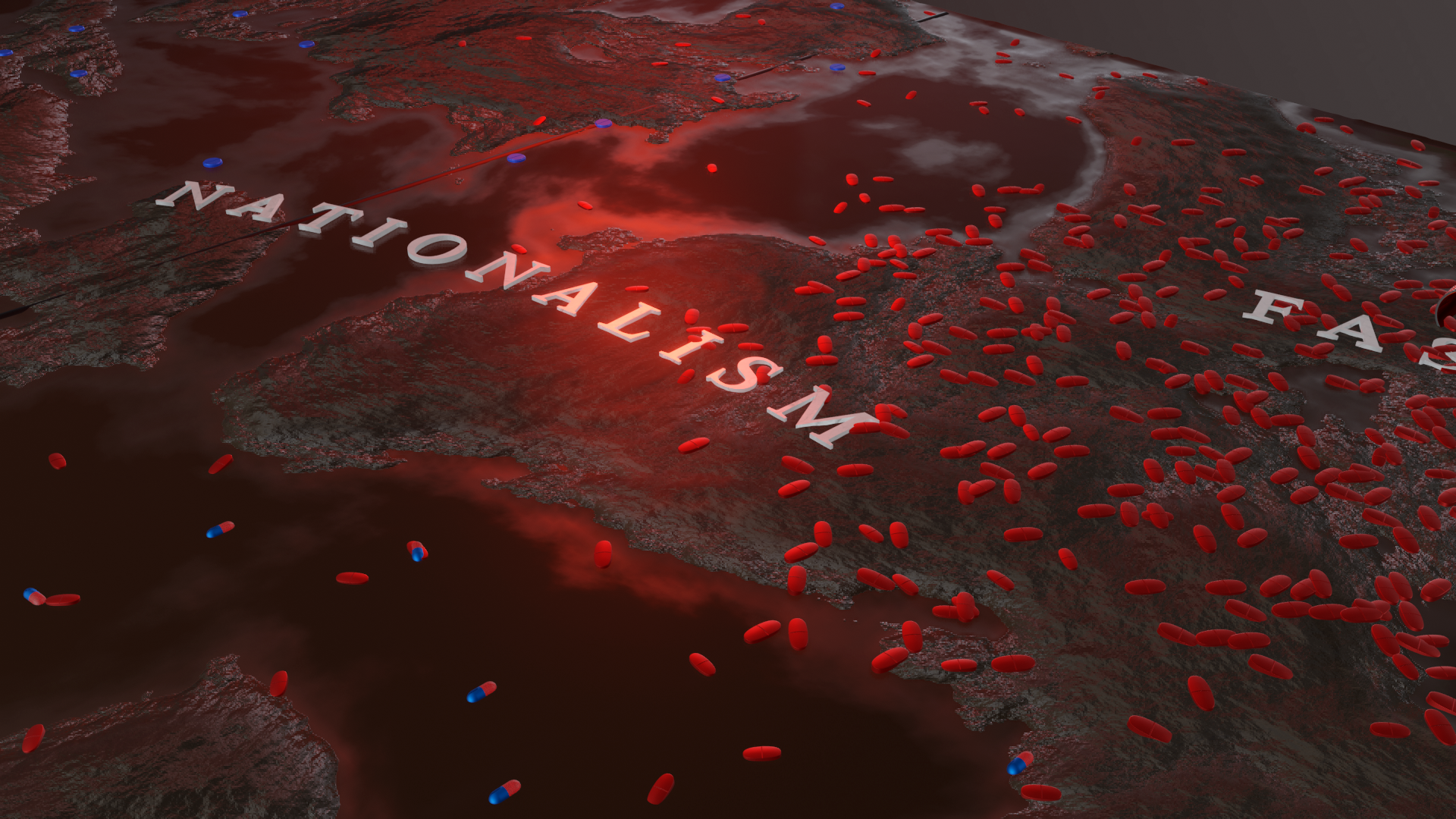 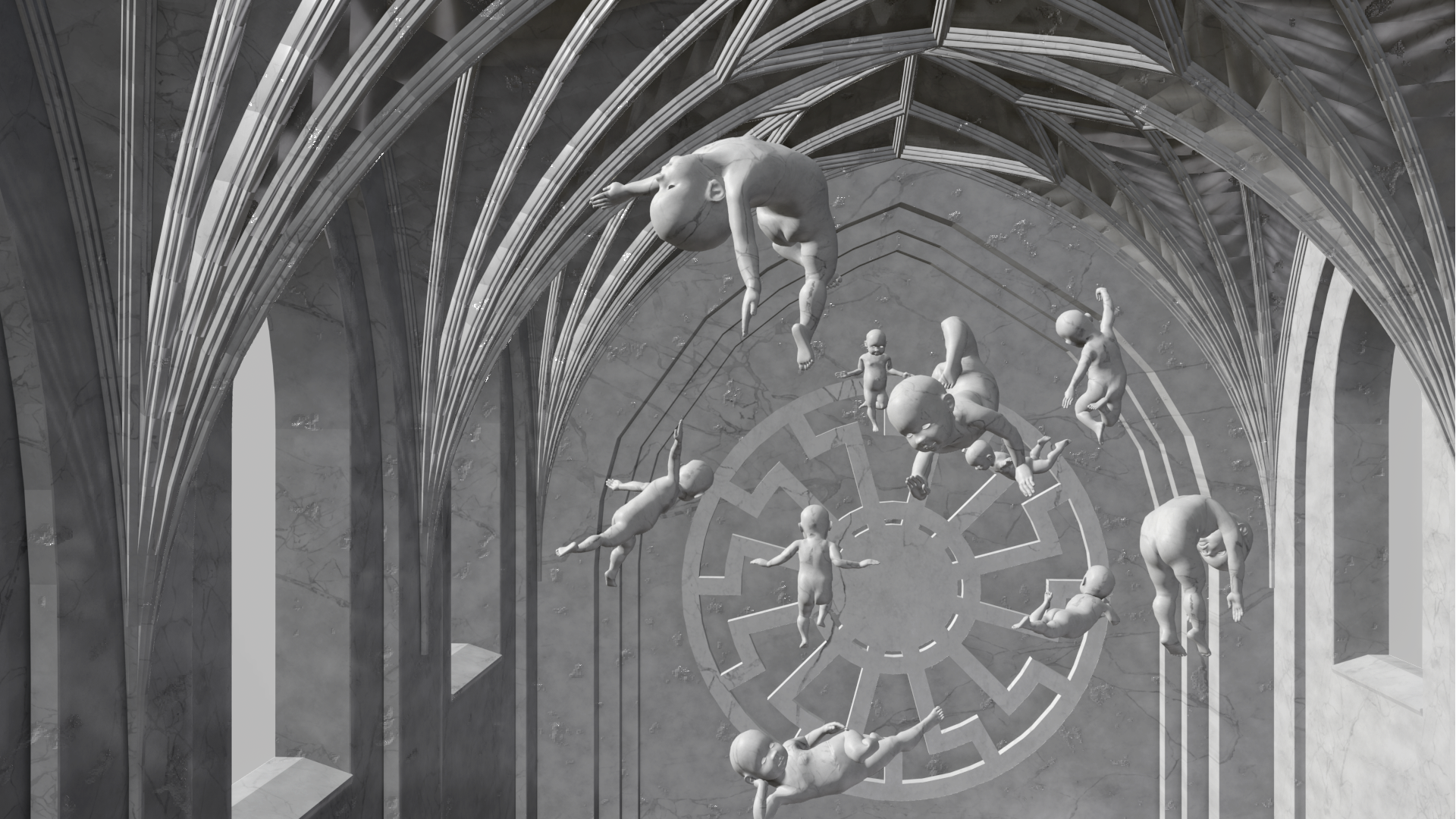 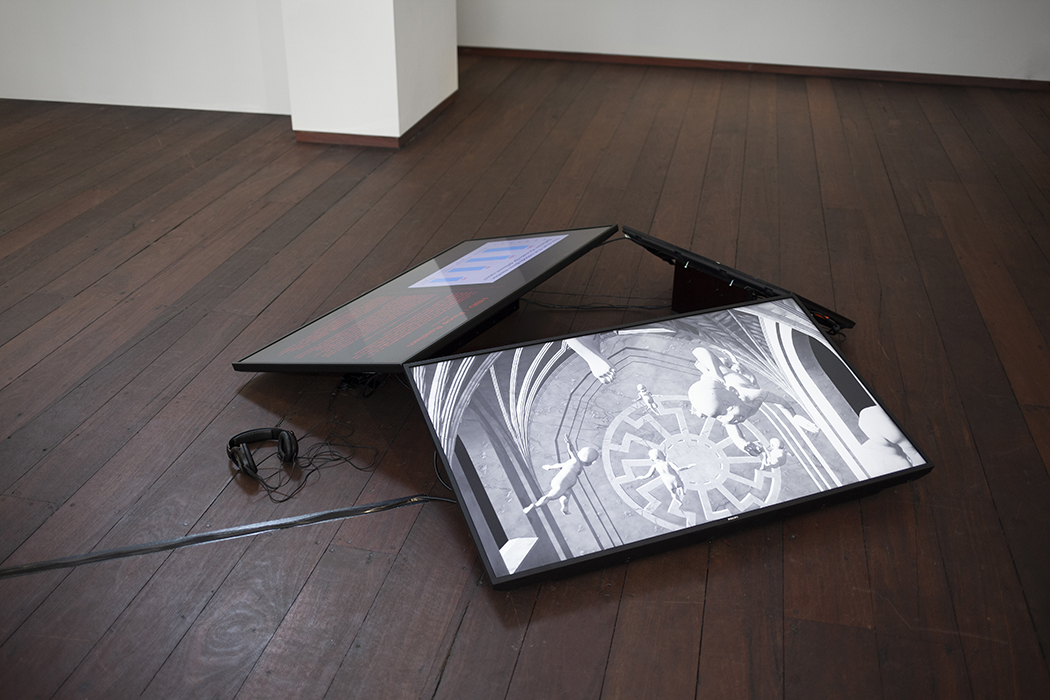 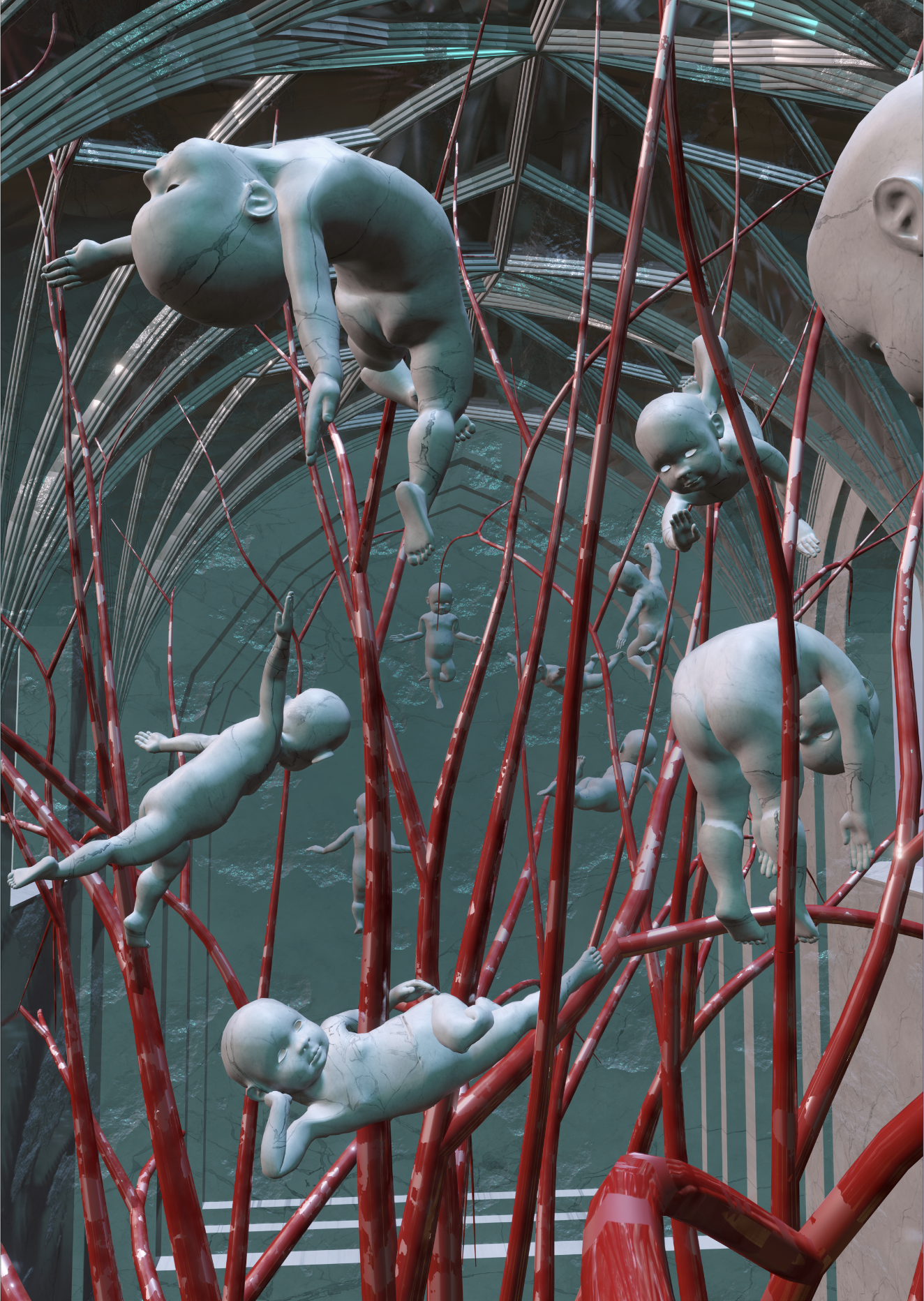 Every key point in the ideology of the online far right is mirrored in their expressions, their aesthetic, behavior and in their vocabulary. To gain a deeper understanding of the views of the online far-right it is key to be able to understand their language.
project: a mediawiki and a printed publication both acting as a lexicon
tools: coding, writing, graphic design

An investigative piece of media that will be used as an interface between a digital representation of WORM and its physical walls to explain their new two-year plan: The Open City.
project: two videos exploring WORMS physical and digital realities to travel through
tools: animation, video, graphic design 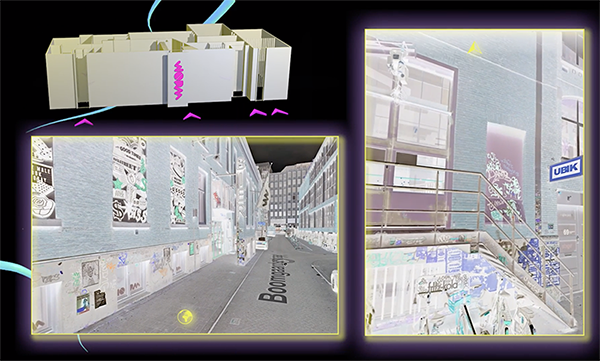 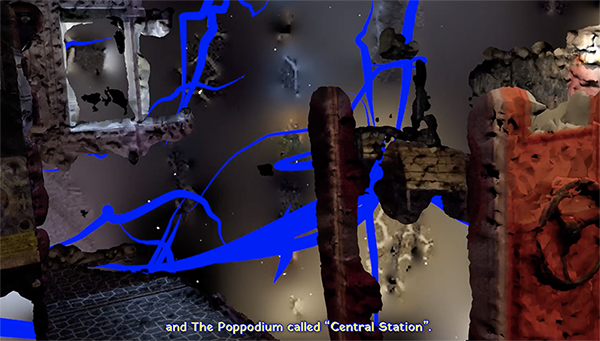 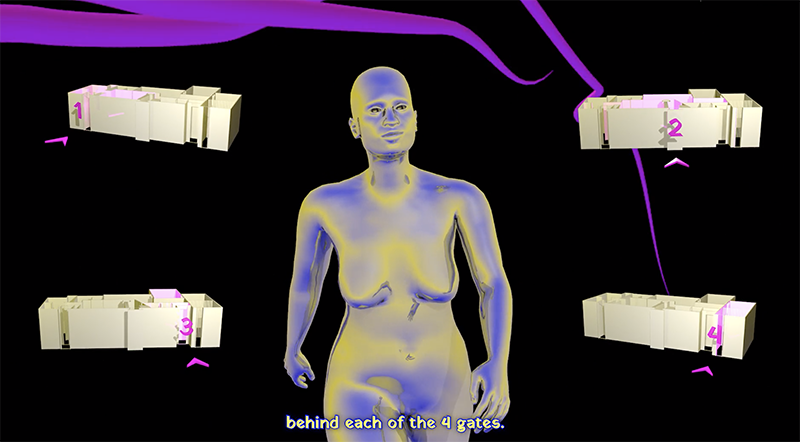 R.E.S.T., Restricted Environmental Stimulation Therapy, is a multidisciplinary installation where universal tendencies of escapism find expressions in commodified REST.
project: an installation in which 5-10 performers interact with the audience based on a loosely created script. In the space their are different media sharing information and related content.
tools: installation with animation, sound, graphic design, performance